‘I locked my flat in tears’: The diary of one Ukrainian refugee’s two-week journey to the UK

They face an impossible choice: stay, endure the shells and missiles, and hope home will still be there when the treaties are signed. Or flee, grabbing a bag with just the clothes they could carry, and make for sanctuary.

Almost three million people in Ukraine have chosen the latter, making their way beyond the country’s borders. One of those who fled is 72-year-old Luba Bilko. She left her home near Kyiv, hoping she would be able to quickly join her daughter, Lana, in London. 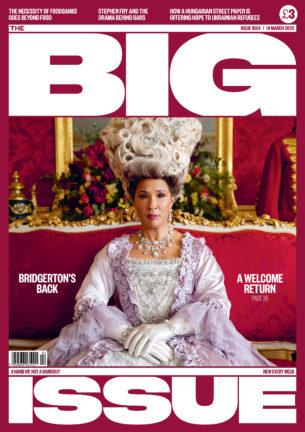 But it turned into a terrifying two-week odyssey, with Luba sleeping on floors and passing between countries as she was left in the dark. In the UK, Lana struggled to access help.

Their incredible testimony recalls a battle with bureaucracy, frustration with politicians’ promises, and the suffering of a mum trying to join her daughter.

Russia began its invasion in the early hours of Thursday. Soon after, Luba is on the phone with Lana, who is screaming: “get out of there NOW.”

Luba: Our town, Korosten, is just a few miles from a military base.