Someone drowns in a tub nearly every day in America

Residents of California, which leads the nation in residential ownership of hot tubs, are three times more likely to drown in a tub than are residents of the state of New York, where the rate of tub drownings and hot tub ownership are both low.

RELATED: Where there are people, there are germs. The airport is no exception

The study found 1,676 Americans were reported to have drowned in a tub during this five-year period, an average of 335 a year. Infants, very young children and the elderly are at risk, but more than half of all tub deaths are among able-bodied people between the ages of 5 and 64.

Public health experts disagree over the meaning of the tub death data, with some suggesting a few of the deaths may be the result of undetected suicides or homicides. Federal officials admit tub drownings are little understood and not often studied.

"It is such a rare event," said Charles Rothwell, director of vital statistics for the Centers for Disease Control and Prevention. "I have asked around and we have no experts on that topic." 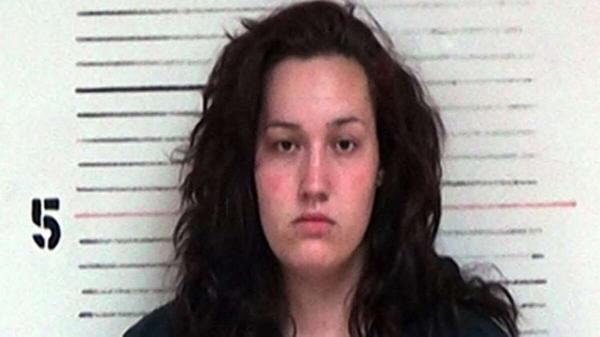 Safety experts were surprised when told tub drownings are more likely to occur in Western states. But they were quick to suggest the likely culprit in many cases may be alcohol use in hot tubs, which are much more common in the West than in the Northeast.

"You get into a hot tub to relax and you drink to relax. When you put those two things together, you get more than you bargain for," said Jonathan Howland, an epidemiologist at Boston University and a national expert on death by drowning. "The heat leads to dilation of the blood vessels, along with the alcohol. People are basically having a drop of blood pressure and having the equivalent of a faint," Howland said.

Tony Gomez, manager of the Injury and Violence Prevention Division at the Seattle Public Health Department, said in some years as many as 70 percent of all adult drownings in tubs and pools investigated by his department involved consumption of alcohol.

RELATED: Study: Snoqualmie is the safest city in Washington

"What we hear from those that survive or those that witnessed a drowning with alcohol impaired swimmers (and) soakers is that they just fell asleep or went unconscious and slipped under the water," Gomez said.

Some experts warn there could be darker explanations for many tub deaths.

Andrea Zaferes, vice president of Lifeguard Systems Inc. and a homicidal drowning investigation instructor, said police miss many homicides in which water is used as a weapon. "Our estimation is that about 20 percent of the drownings are homicides," Zaferes said.