BOM Christmas weather forecast: Here's the first look at what to expect for Christmas lunch

It's seven sleeps until the big day and the Bureau of Meteorology has just started revealing forecasts for December 25. So here is the first look at what to expect for Christmas lunch.

According to national forecaster Jackson Browne, a front is expected to sweep through and cool things down before the south of the country settles in under a high-pressure system next week.

How long that high hangs around for could determine if you get a wet Christmas lunch.

"The devil is in the detail in the south," said Mr Browne.

"If [the ridge] stays strong we will have a fine Christmas but if it goes the other way there could be a few showers around for Christmas day in the south-east."

Up north, the monsoon is slowly making its way south.

"With the return of that tropical moisture to the north, broadly speaking there should be showers and storms north of the Capricorn. A little drier through the centre," Mr Browne said.

But before you make concrete Christmas Day arrangements, bear in mind a lot could change by then, Mr Browne cautioned.

"It's a week out so these things should be taken with a very large grain of salt," he said.

Sydney is forecast to reach a maximum of 28C on Christmas day with the slight chance of a shower.

Up in Coffs Harbour, you are looking at 26C, with a high chance of showers.

In Dubbo, it is expected to be partly cloudy, with a forecast maximum of 32C.

For those on the roads these Christmas holidays, be aware that flooding is still affecting parts of the country, particularly in NSW and Queensland. 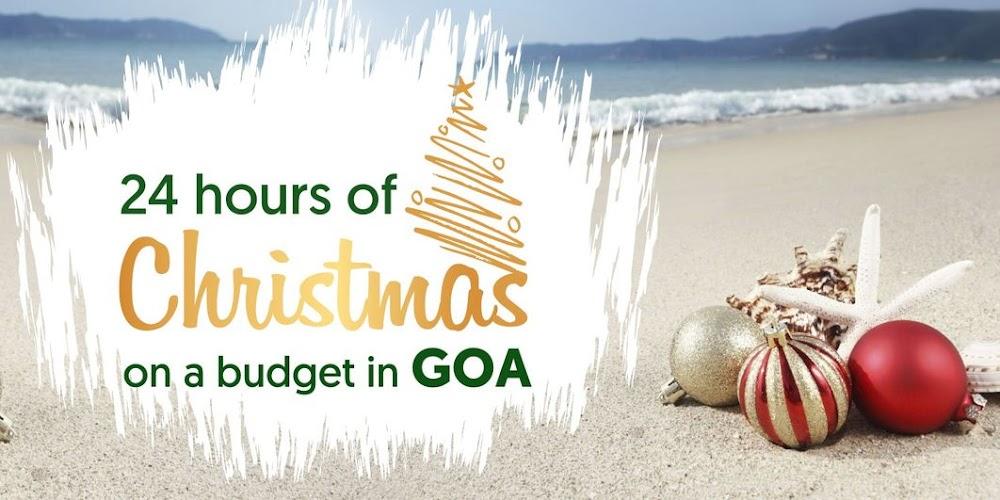 "Inland flooding will be a feature for the next month or so, even if we were to turn the tap off, so to speak," said Mr Browne.

But in good news, there is no major rain expected over the flooded catchments in the next week.

Melbourne is expecting to reach up to 29C on Christmas Day, with the chance of a shower if that high pressure system weakens.

In the state's west, Horsham should expect a mostly sunny day with a max of 32C.

Canberra is forecast to have a partly cloudy Christmas Day with a slight chance of a shower and a top of 28C.

Hobart is expecting to get to a comfortable 23C, under partly cloudy skies with the slight chance of a shower.

A maximum of 30 degrees is expected in Adelaide under mostly sunny skies.

Mount Gambier is expecting a Christmas Day maximum of just 23C after getting up to 30C the day before.

In the state's north it will, predictably, be hot with a maximum of 41C forecast for Oodnadatta on December 25.

Christmas Day is expected to be partly cloudy in the state's south-east.

Brisbane is forecast to have a shower or two on Christmas Day and reach 29C after a consistent week of nights in the low 20s and days in the low 30s.

In Cairns, Christmas is also expected to be partly cloudy, with a top of 34C and a medium chance of showers and light winds.

Darwin is in for typical summer weather both in the lead-up and on Christmas Day.

The forecast is for 26 to 34C with the usual chance of a summer storm.

"It does look promising the tropical north with the monsoon starting to make its way down to Indonesia," said Mr Browne.

"It probably wont get into Darwin but we are seeing a large pick-up in shower and storm activity closer to Darwin.

"It could possibly be a wet one for Darwin."

The presence of the monsoon trough would heighten the chance of a cyclone but Mr Browne was clear that at this far out it is too soon to say.

Down in Alice Springs, Christmas Day is expected to be 22C to 38C, with a slight chance of light showers.

Perth is forecast to have a gloriously sunny Christmas Day of 16C to 34C, after what is looking like a lovely week of summer weather.

It is expected to be marginally cooler on Christmas Day in Marble Bar, "only" getting up to 42C after stubbornly remaining up in the high 40s early this week.